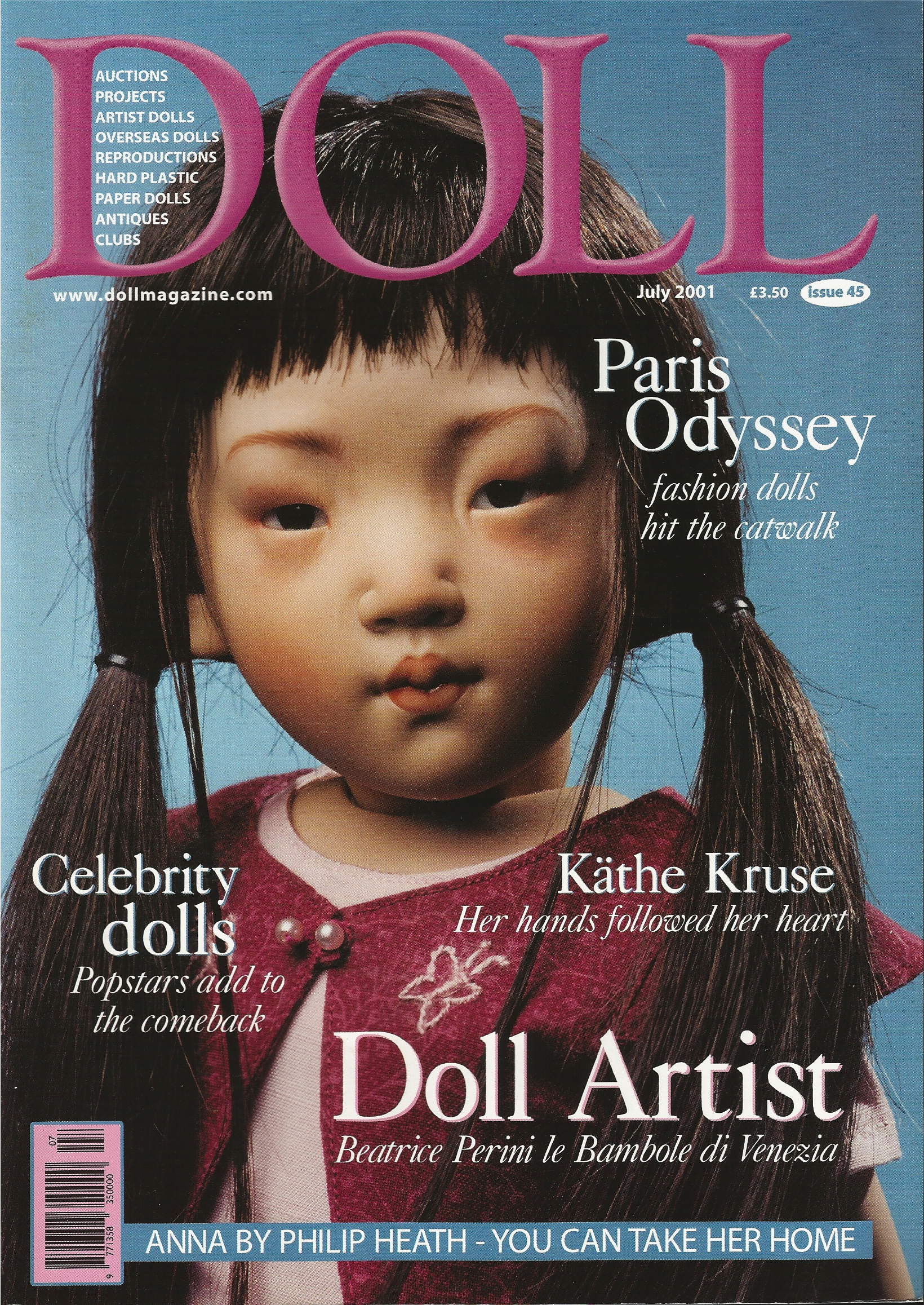 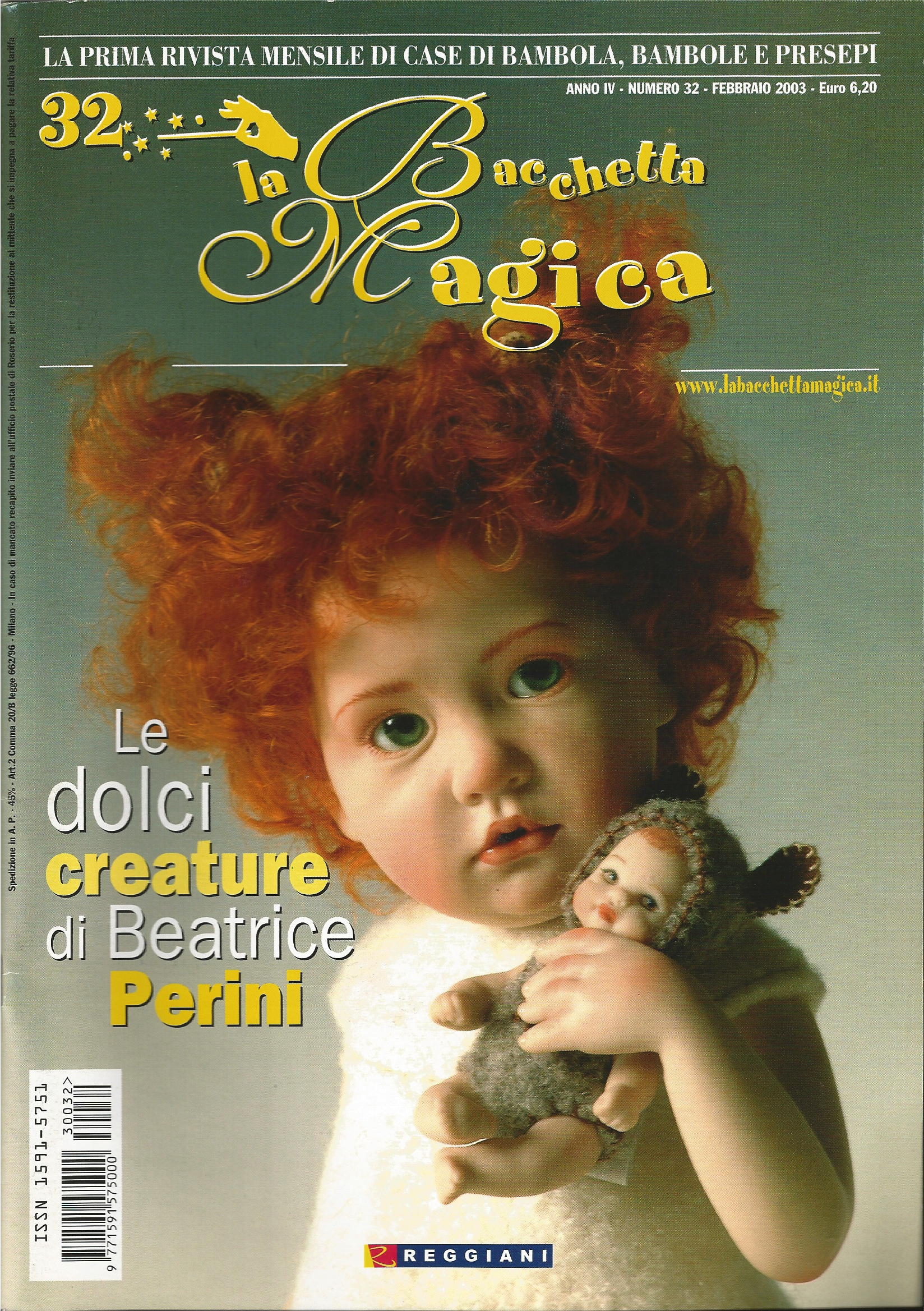 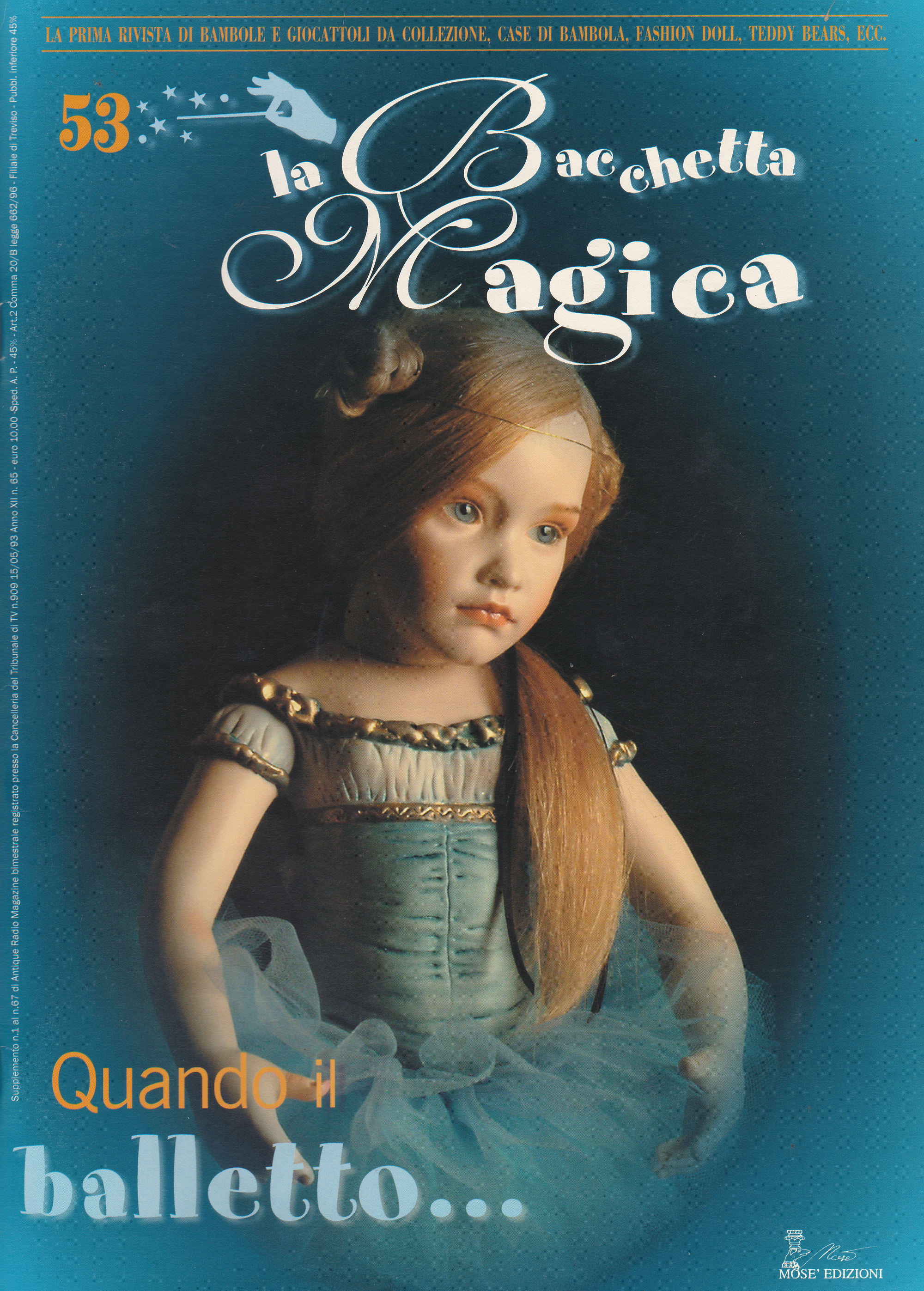 Beatrice, born in Venice in 1958, graduated first at the School of Art, then at the Academy of Fine Arts in Venice, where she attended the Faculty of Painting under the guidance of Master Emilio Vedova. She then taught artistic subjects in middle and high school and then opened a small shop, in Venice, where she produced etchings, drawings, ceramics and papier-mâché masks of the Commedia dell’Arte.

In 1984 she discovered the world of dolls; the first models, which produced in her shop/workshop called Bambolandia, were made in ceramic. At the same time she started studying and the hard research and restoration work of original antique dolls.

Since 1986 she attended many specialization courses abroad, especially in England and the United States; these courses refined the techniques used to create and paint porcelain dolls.

The first awards came in that period.
In 1988 she was in fact admitted in the Global Doll Society, the prestigious and exclusive international company that brings together artists in the industry and ensures the works and the seriousness of the affiliates.
She then participated in major international competitions, arriving first and third since the first competition in 1989 in London, with reproductions of antique dolls, manufactured by herself.

In 1991 in Stavanger, Norway, as the only Italian representative on over 500 participants from around the world, she has won three awards: two firts places and a third place.
In March 1992 she also ranks high in Brighton, England.
In September 1992 she gets the most prestigious prize for her; she won the first edition of the “Mathias Wanke Cup”.
Among the initiatives of this period, there is the organization of a series of short seminars hosted in her laboratory, through which participants could learn the secrets and techniques to reproduce an antique porcelain doll.

From 1992 to our days, Beatrice produced a considerable number of artists’ dolls, both unique pieces in limited editions, using as main material the biscuit, but without forgetting the terracotta, the composition, the wax and other materials such as cernit and polymer clay.
Since 1996 she participated with a stand at the International Toy Fair that is held annually in Nuremberg; at IDEX, International Doll
Expo, which includes the best of the doll’s creators and that every year is held in a different US city; at the New York Toy Fair, which, together with the Nuremberg Fair, contends the palm of the best Toy Fair in existence.

Several magazines and newspapers in recent years described the work of Beatrice, especially in the US. 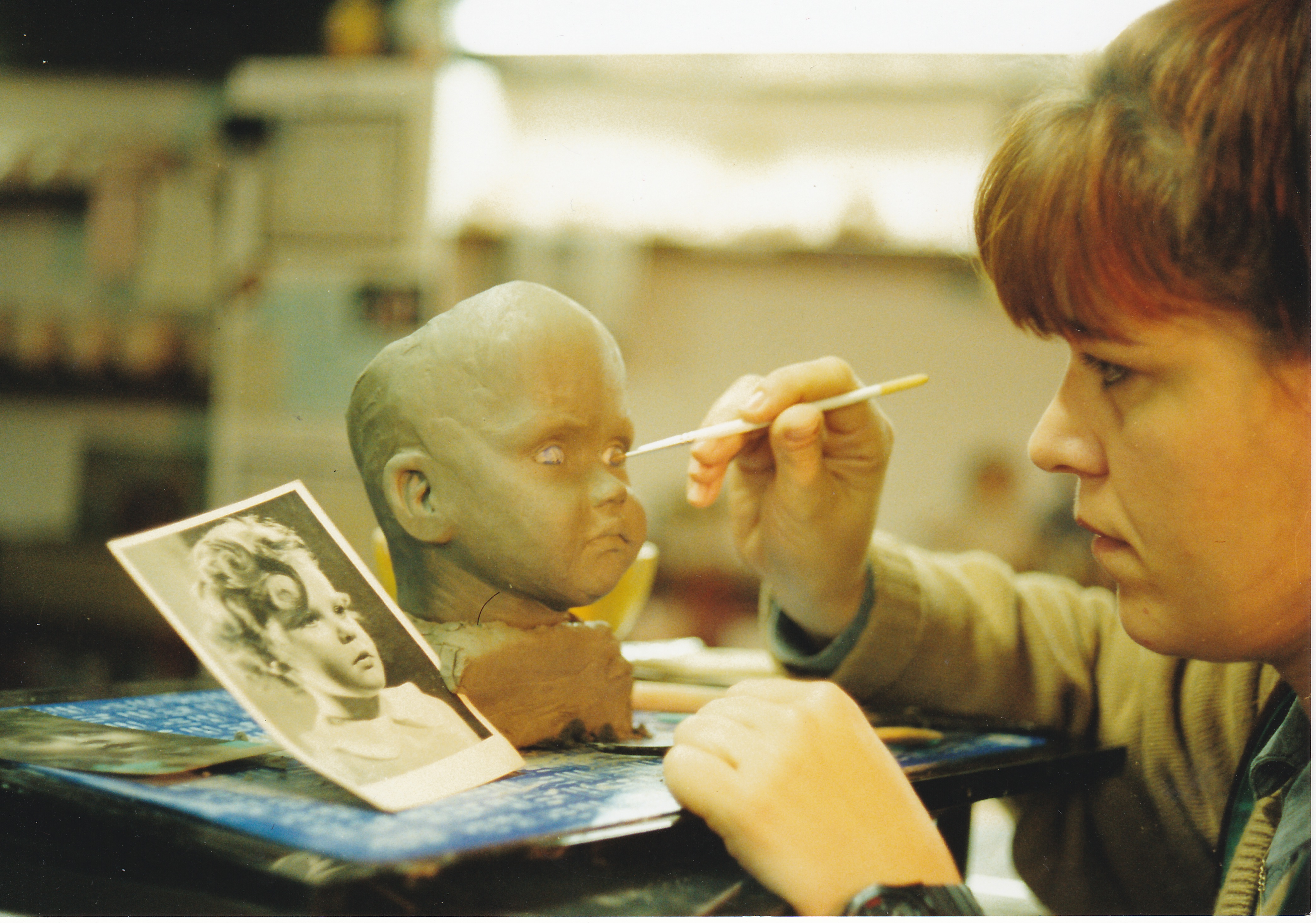 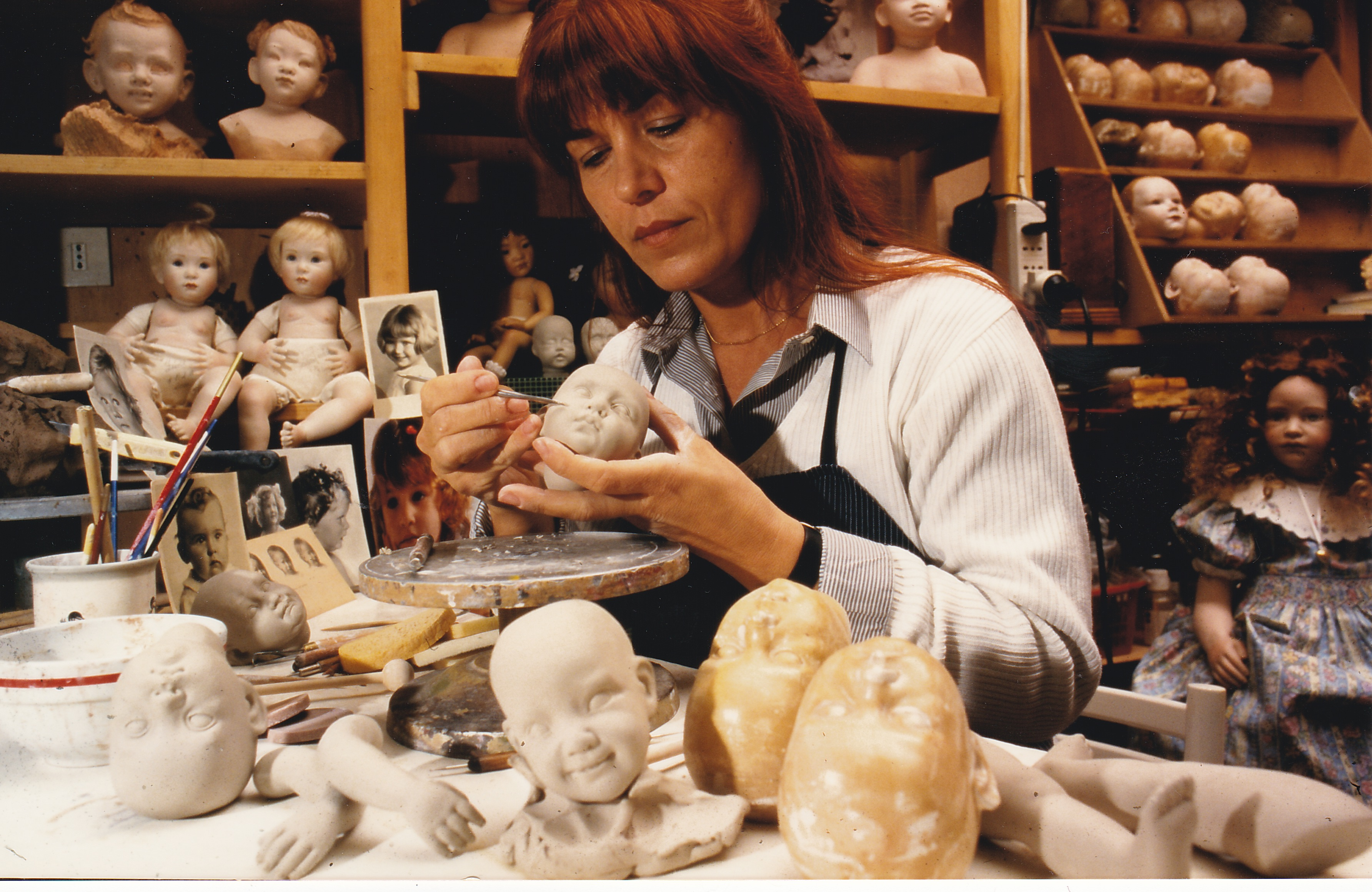 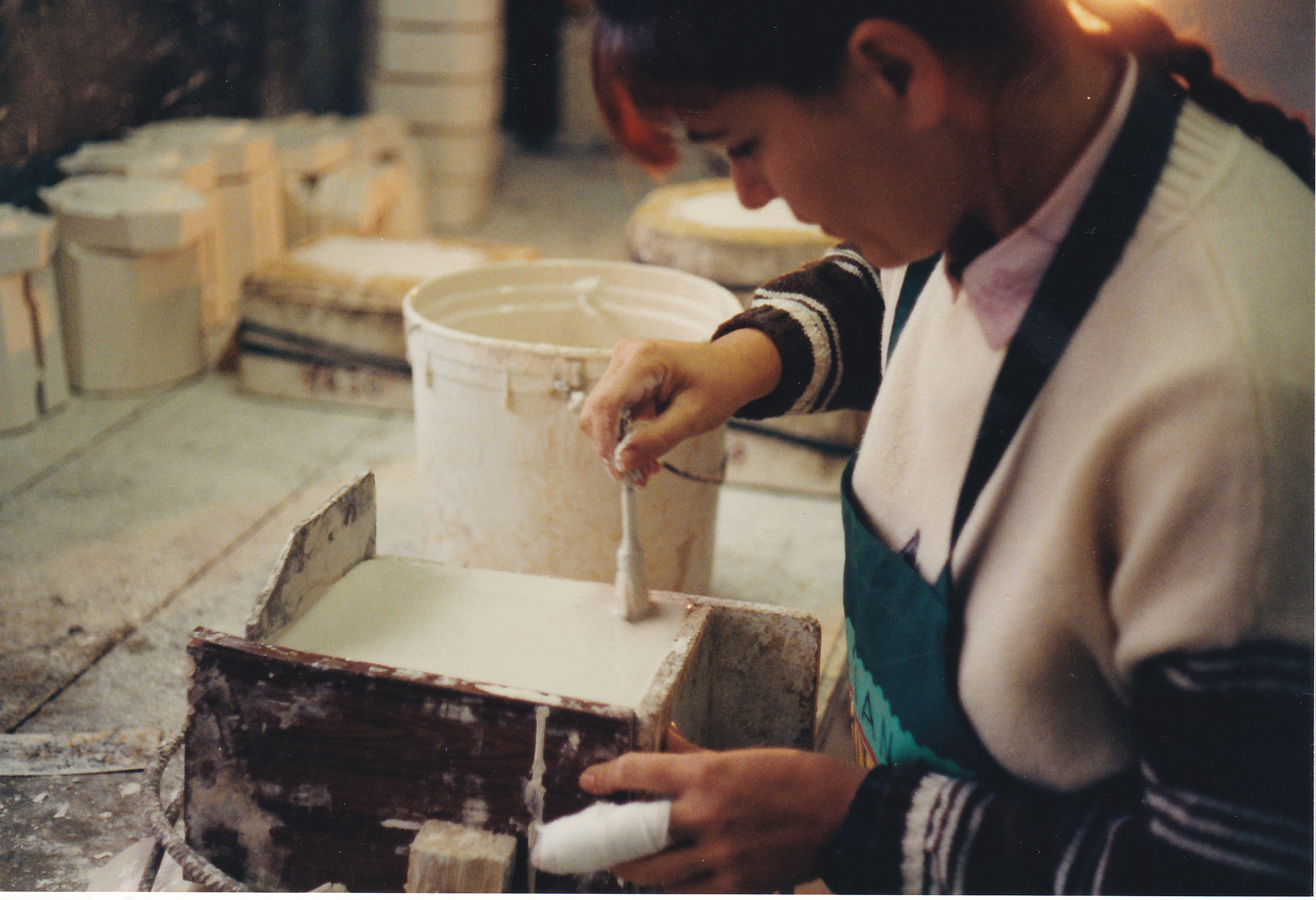 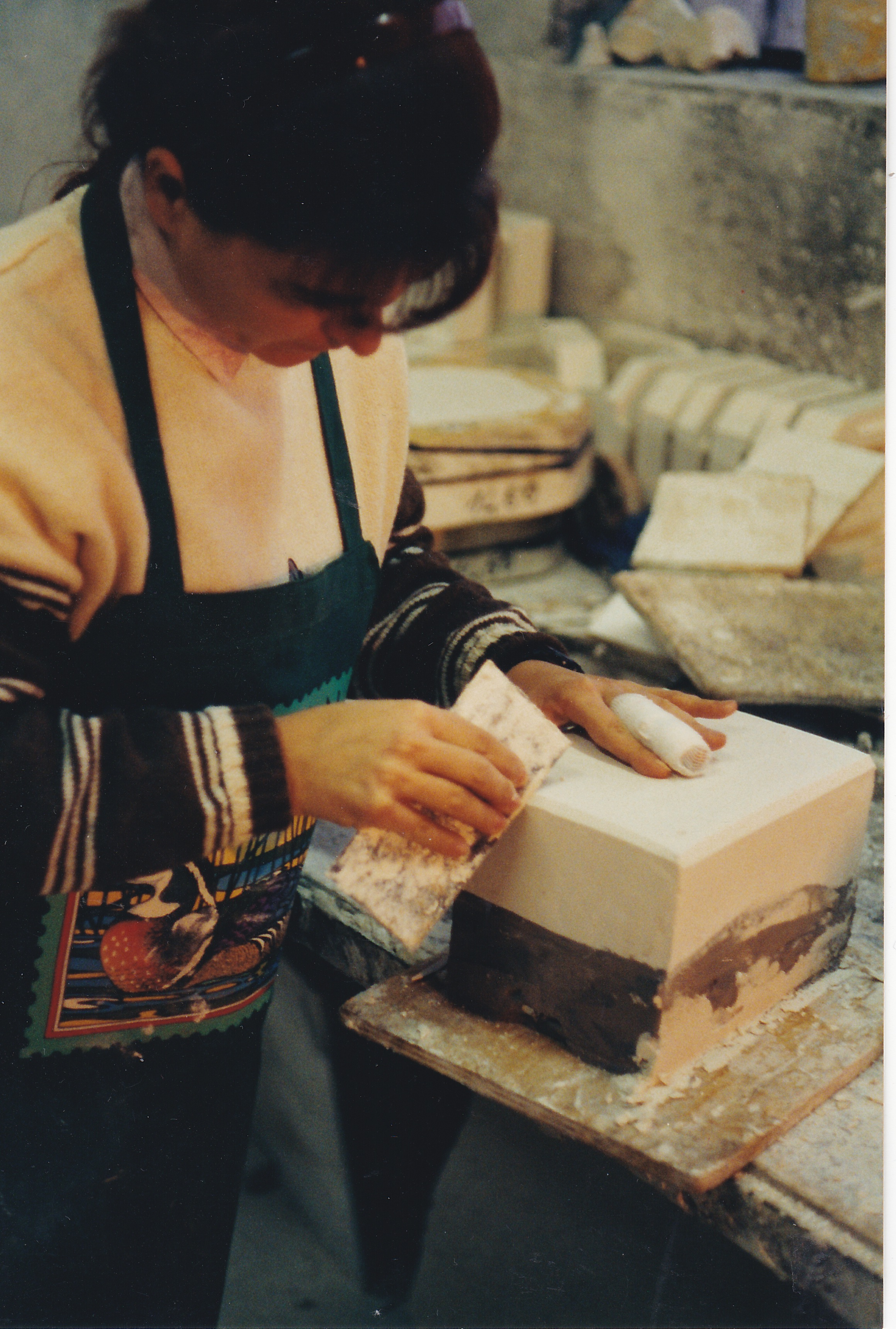 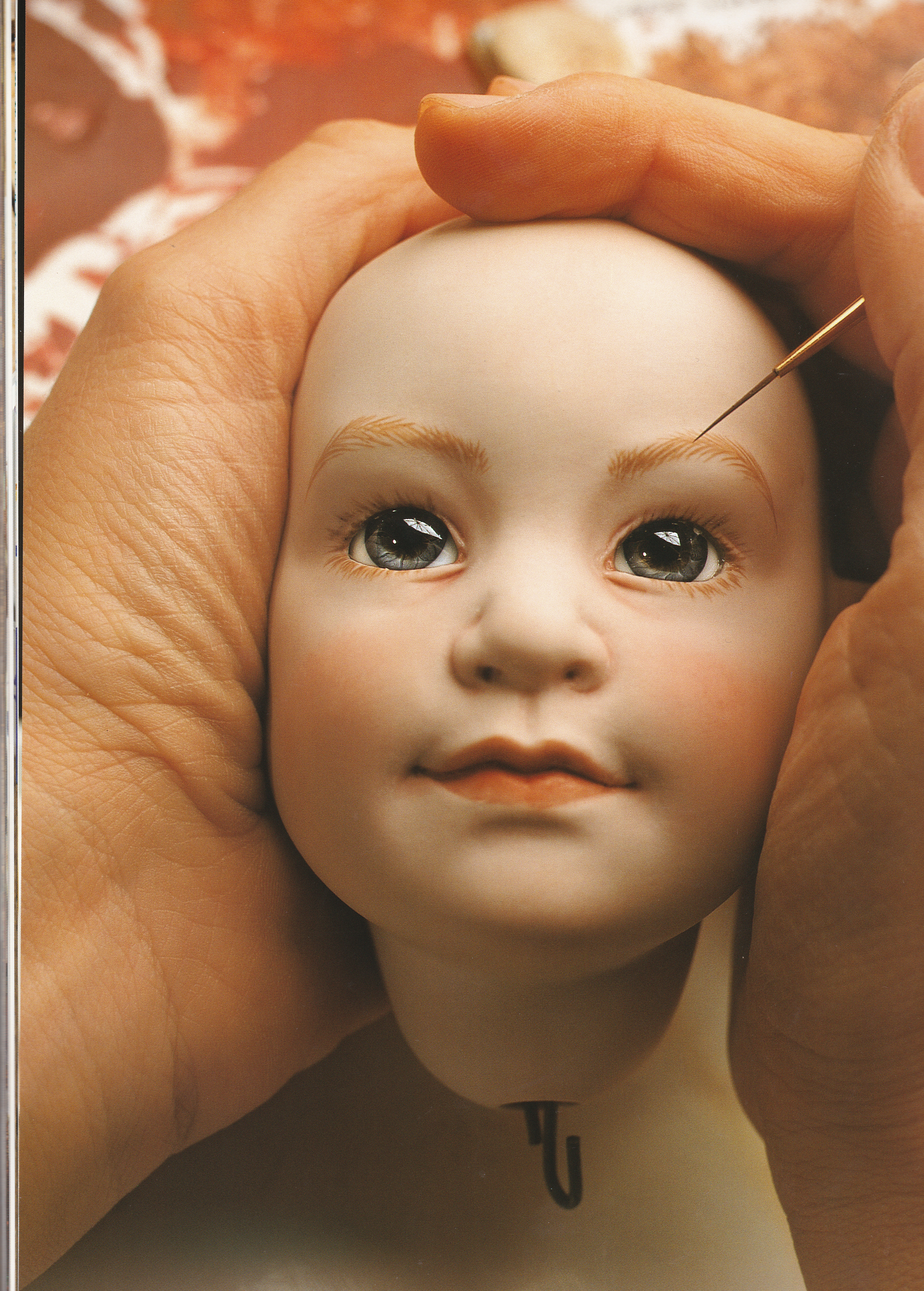 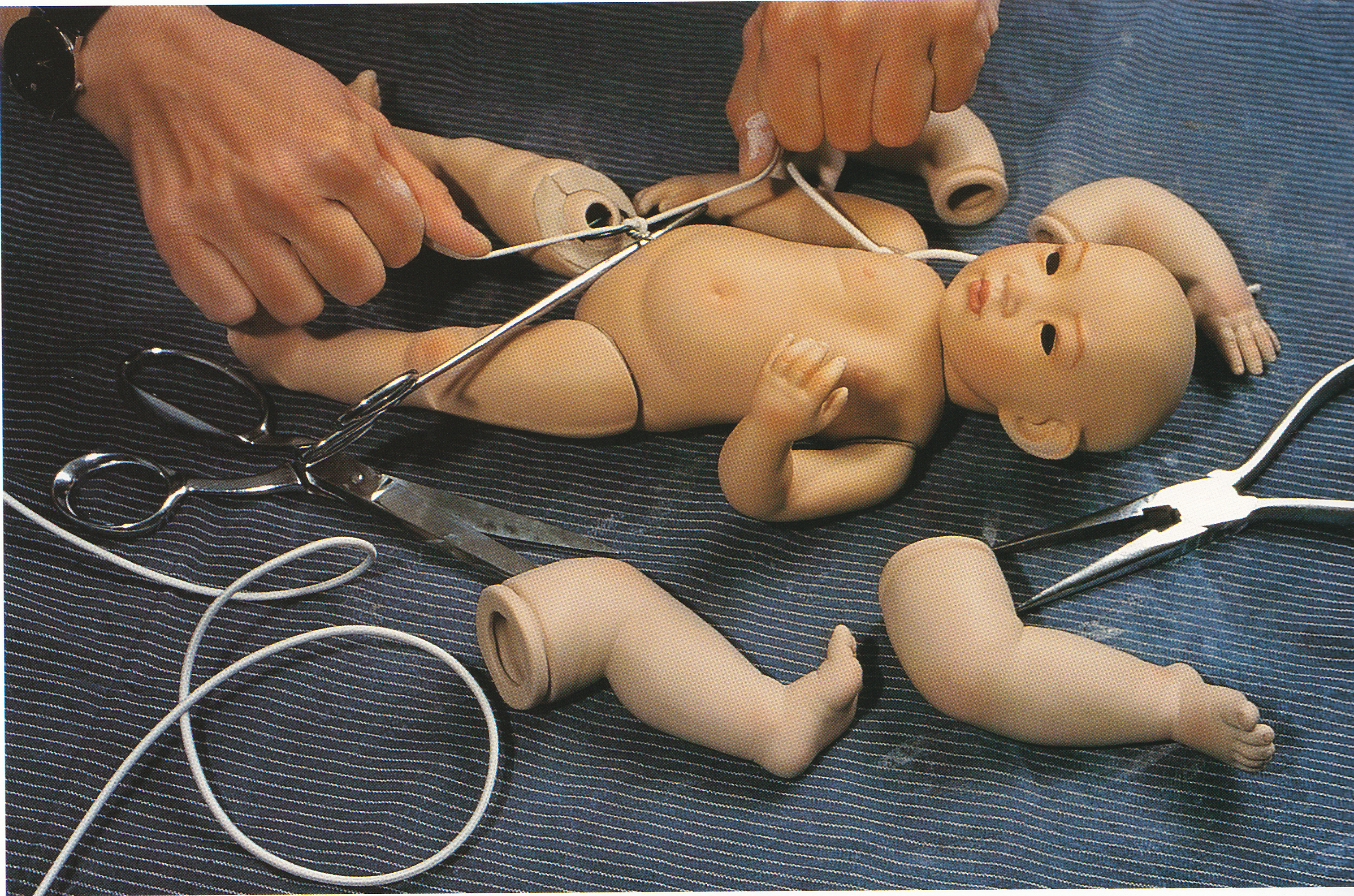